Who wants a Snow excerpt on this chilly day? 😉

Setup: our intrepid hero is handcuffed to our heroine because she’s sneaky. 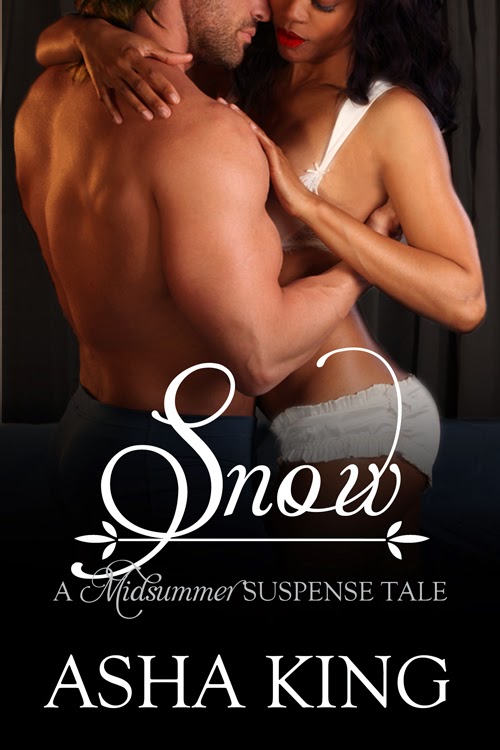 A witness hidden
away in a small town.
After waitress Liliana
White witnessed a murder, she wanted nothing to do with helping the police or
putting the target behind bars. She’s not interested in justice or being a hero;
she just wants to stay alive. A brutal death waits for her if the culprits get
their hands on her, and given that one of them is her ex-boyfriend, she knows
precisely what he’s capable of and will avoid him at all costs.
The bodyguard
sworn to protect her.
Stoic and
efficient, personal security expert Michael O’Hara is cautious in all
things—both work and women—and has built a reputation in the private sector as
the top of his field. But though he thinks he’s seen it all, nothing has
prepared him for keeping Liliana White safe. She doesn’t trust him, doesn’t
trust the police, and not even a vicious contract killer known as The Huntsman
on her heels is enough to convince her she needs him.
But Liliana does
need him. Only Mike stands between her and certain death, and despite all he
does to keep his emotional distance, the longer he spends with her, the more he
has to face the possibility that he just might need her too.
Release Date: March 27, 2015